Login
Start free trial
Start For free →
← Back to blog 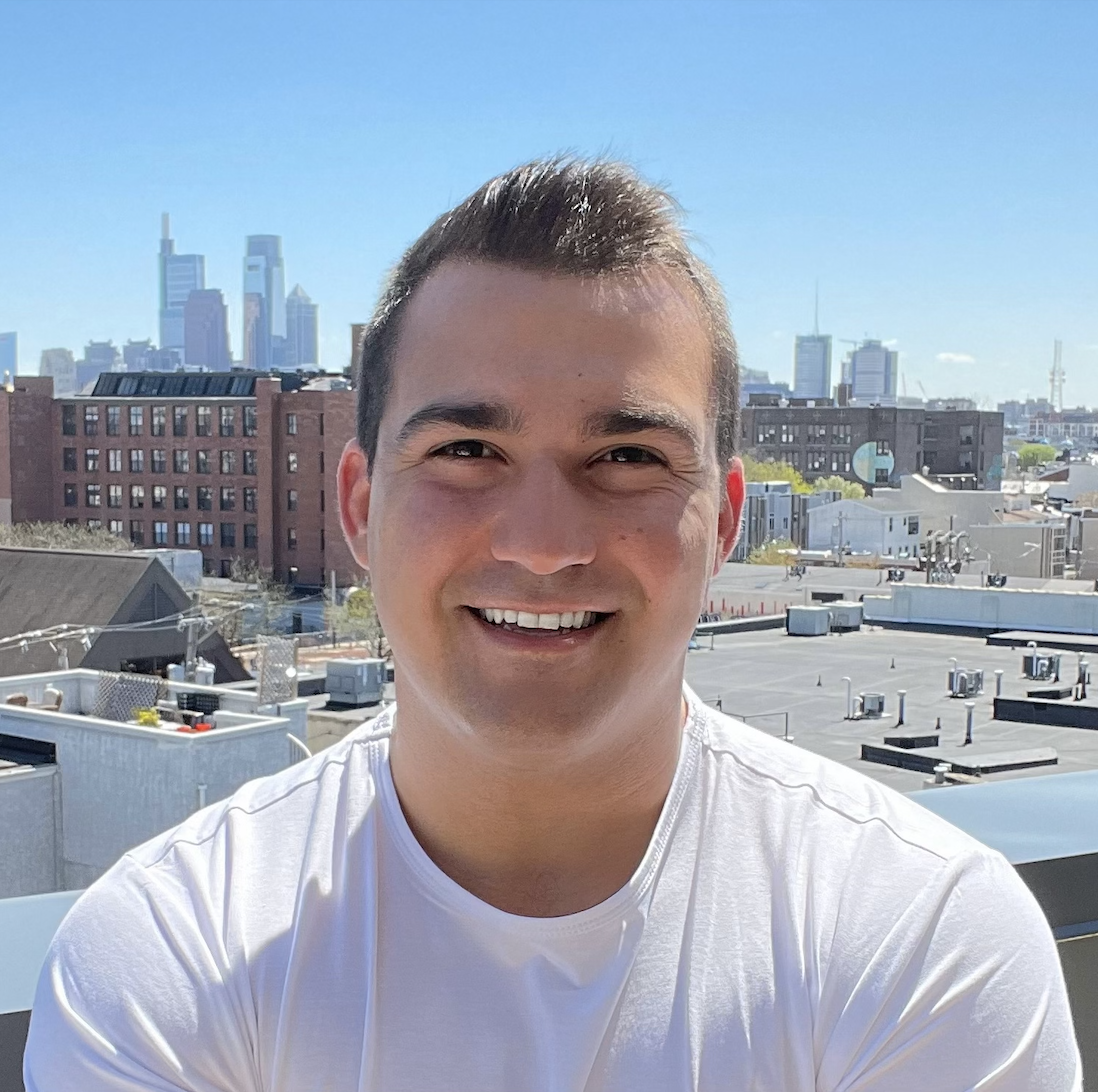 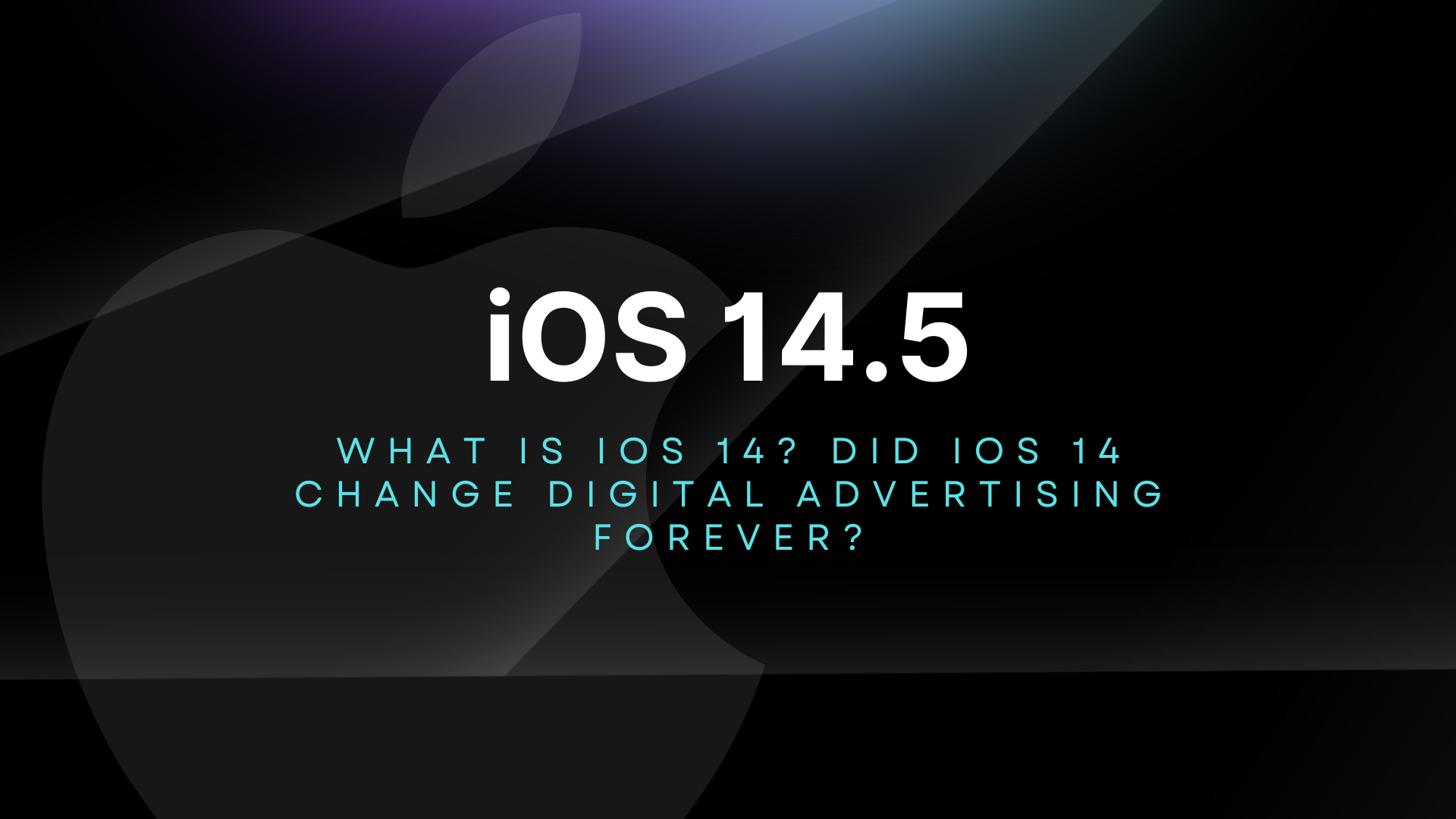 Want to use Cometly for your ad tracking and optimization?

Track up to $3k for free

On September 16, 2020, Apple released the iOS 14 update with the intention to give consumers more control over the data they unwillingly shared with publishers and advertisers. During a time where data privacy was an important issue for consumers, the update was widely accepted by consumers across the board. Apple even did a nationwide marketing campaign about data privacy for consumers around the time of the release of iOS 14.

With the iOS 14 update, Apple drastically limited what advertisers and developers were able to track in terms of behavior and user activity. For iOS devices, Apple provides an IDFA (Identifier for Advertisers), which is a unique random number identifier for advertisers that is assigned to every apple device. IDFA was designed to help advertisers track user behavior within applications or browsers. Furthermore, IDFA does not collect any personal identifiable information and the user has the ability to reset their IDFA at any time.

Then Apple released the iOS 14.5 update..

Apple released the iOS 14.5 update on April 26, 2021. The update immediately turned the digital advertising industry upside down. Apple introduced app-tracking transparency (ATT) that enabled users to opt-in or opt-out of app tracking and turned off IDFA by default for every user. This meant that each user will have to individually allow each app they use to turn on IDFA.

Since the iOS 14.5 update, Facebook has had to completely rebuild their ad tracking capabilities. This is because the update effectively crippled their ad tracking technology, which was primarily based on IDFA. This has caused them to lose millions in revenue, as they are now unable to accurately track ads and ad performance. In addition, the update has also affected their ability to target users effectively.

What is the iOS 14 solution for digital advertisers?

Cometly is a tool that helps advertisers accurately track their digital ad campaigns. Cometly customers use Cometly to:

By using Cometly, advertisers can ensure that they are spending their money on ads that are actually effective, rather than wasting their money on ads that are not performing well. In addition, by optimizing their ads based on click-through conversion attribution, advertisers can target their ads to the right audience and improve their chances of converting them into customers.

Main features of Cometly that will help you better-track and scale your ad performance:

Track, manage, optimize, and scale your ad campaigns with Cometly.